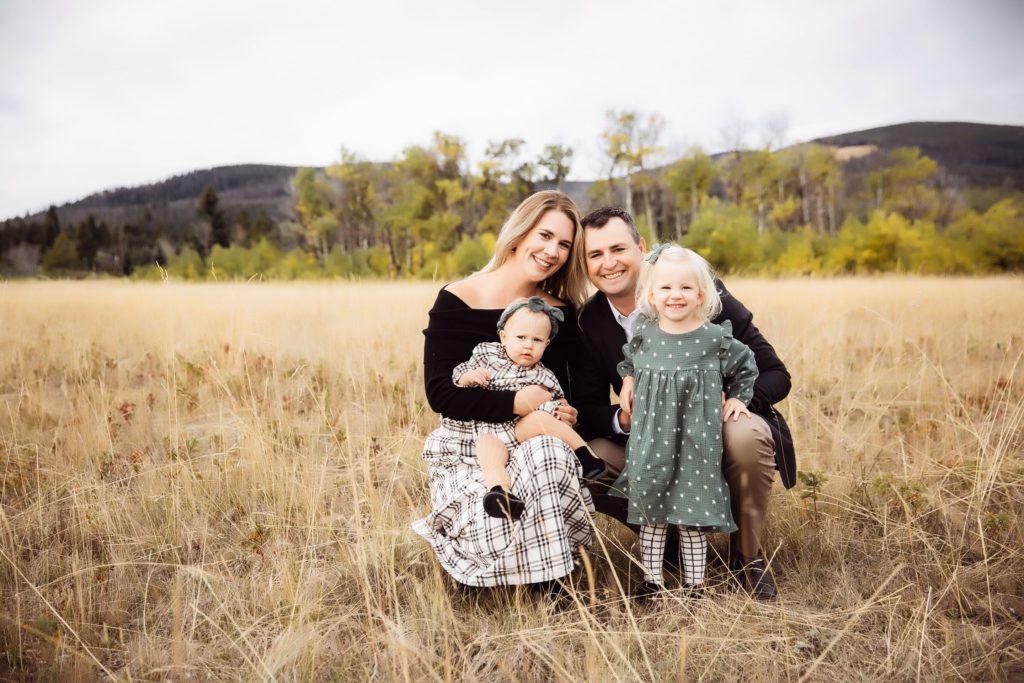 Corey Schultz joined Premier Land Company as a Sales Associate in the Fall of 2019. He was born and raised on a farm and ranch in Kansas where his family still currently operates. Corey has lived his entire life in Agriculture. He earned his B.A. from Ottawa University and a M.S. from Emporia State University. Upon graduation Corey spent five years amongst the college football coaching ranks before taking a job with Livestock Marketing Association as a Regional Executive Officer. During his job with the LMA, he met his future wife, Kayleen Goggins. Corey was offered an opportunity to get back into farming & ranching and moved to Billings, MT to work for his father-in-law Joe Goggins. Corey and Kayleen pledged the sacrament of Marriage in 2005 and currently reside in Shepherd, MT with their two beautiful daughters, Daisy and Della.

Corey works everyday for ranchers around Montana and Wyoming as a Northern Livestock Video representative as well as managing cattle sales at both Public Auction Yards and Billings Livestock Commission. While spending time on ranches all around the state representing cattle, Corey has developed valuable relationships and has grown an understanding of how valuable land is in the Big Sky State.

During Corey’s childhood he grew up chasing giant Midwest whitetails, Eastern Gobblers, and catching largemouth bass. Those experiences helped him develop the love and respect of big game hunting and fishing. Whether it be chasing elk during the fall, ducks and geese in the winter, tracking down a gobbling tom in the Spring, or getting in 18 holes of golf, Corey truly enjoys spending his time outside enjoying all that Montana has to offer!