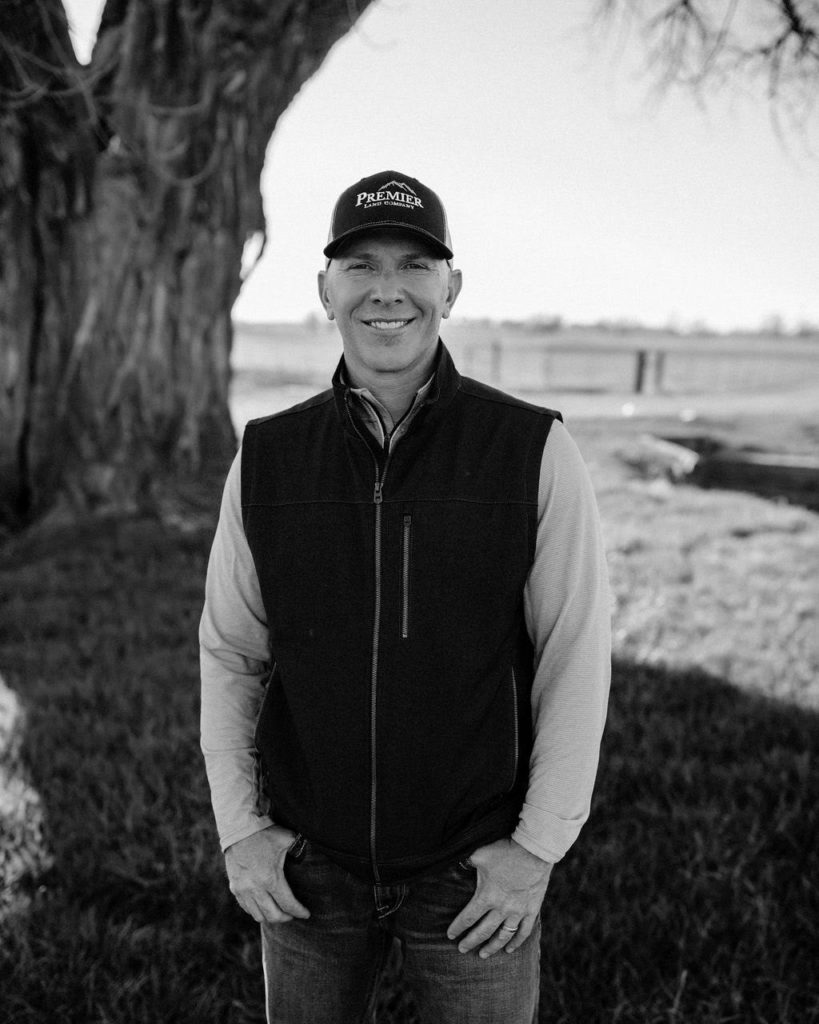 Curt Wilcox was born and raised in eastern Montana in the small farm and ranch community of Forsyth. His family has been farming and ranching in South Dakota, Colorado, Wyoming and Montana since the early 1900’s. Curt spent his childhood days on the banks of the Yellowstone River fishing and hunting the hills and breaks of the surrounding area. Growing up in Montana instilled in him a passion for the outdoors, the land, and the animals that inhabit it.

Upon graduating from Forsyth High School, Curt moved to Bozeman and attended Montana State University where he received a Bachelor’s of Science in Fish and Wildlife management. Curt lived in Bozeman until the open spaces of eastern Montana called his name and he moved to Billings in the spring of 2003. Billings is where Curt eventually met his wife Amanda and they were married on August 29, 2015. Curt and Amanda currently live in Billings along with their two sons, Maclain and Griffin.

Curt joined Premier Land Company in the fall of 2020, after 4 years in residential real estate. Along with being a real estate agent, Curt spends time as a hunting guide during the fall months and is involved in residential construction. When Curt is not showing property, you can find him in the hills chasing elk and deer, spending time hiking in the mountains with his family, and fishing on the many lakes and streams scattered throughout the Big Sky state.