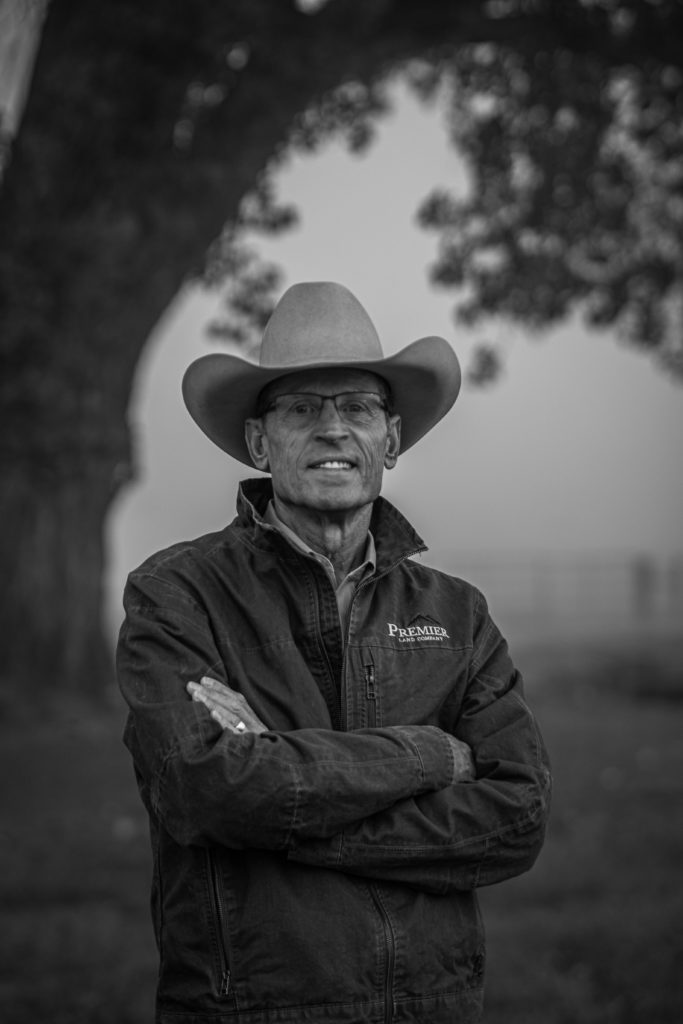 Roger Jacobs has been a licensed auctioneer since 1975 and a licensed real estate professional since 1985, when he joined Pat Pat Land Company which was later named Premier Intermountain Properties.

Roger was born and raised on a farm/ranch in Southwest North Dakota and graduated from North Dakota State University with a B.S. Degree in Animal Science. Roger worked as a regional manager for the American Angus Association and Angus Journal from 1977 to 1983 at which time he and his wife Sandy started Jacobs Livestock Sales inc., a purebred livestock auction company that sells 100 plus sales a year in ten to twenty states. Roger’s agricultural background, extensive travels and large network of clients in the auction business have been a great asset in the real estate business.