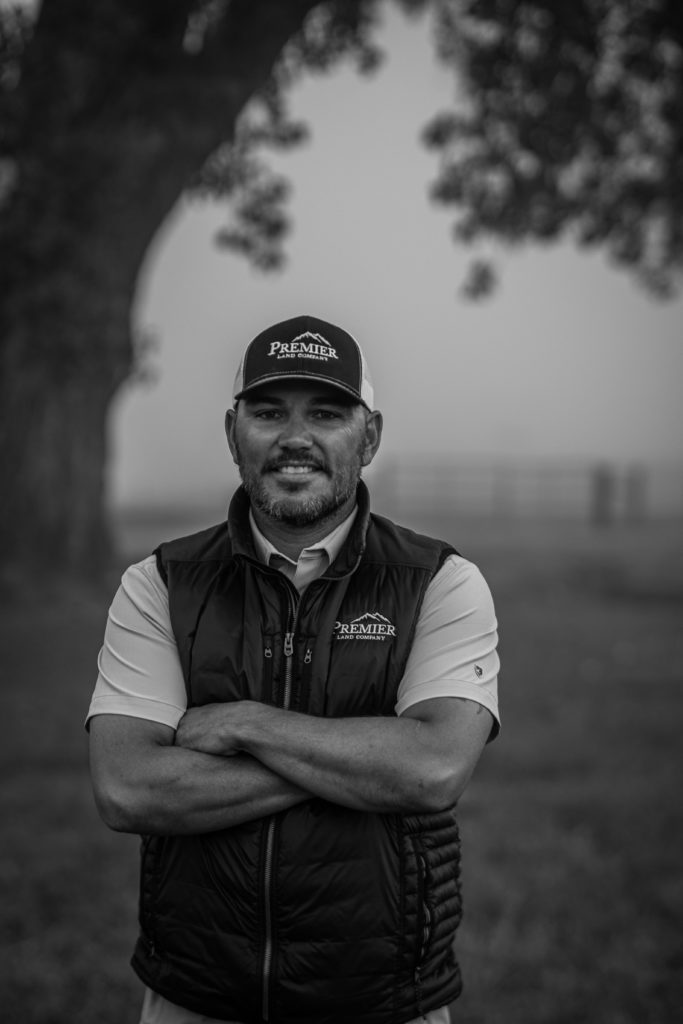 Wayne was born into a long time ranching family on a ranch north of Columbus, Montana. Wayne’s family has been ranching and farming in South Dakota, Colorado, Wyoming and Montana since the early 1900’s. Wayne grew up in Forsyth, Montana located in the eastern part of this great state. He spent his childhood on the banks of the Yellowstone River fishing and hunting. Being raised in Montana, Wayne has grown to love and respect the land and the wildlife that inhabit it as well as the ranching way of life.

After graduating from Forsyth High School, Wayne attended Montana State University where he studied Livestock Management, Soil & Resources and most importantly is where he met his wife Katie. Wayne and Katie were married on October 5, 2002 in Bozeman and now live in Billings with their three children, sons Owen and Benjamin and their daughter Kenadi.

Since joining Premier in the spring of 2010, Wayne has become one of Montana’s go to salesmen for recreation properties in the area for premier hunting properties. When Wayne is not showing property you can find him in the mountains hunting elk with his bow, in the hills glassing for mule deer or in his boat chasing giant walleye. Honesty and integrity has always been the most important aspect in Wayne’s life and all of his business adventures.